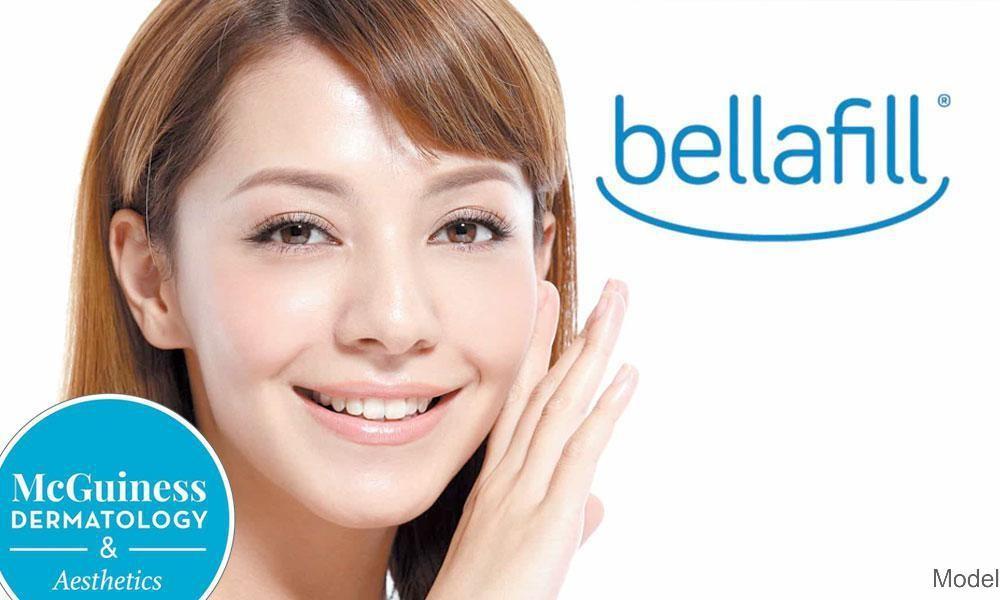 It’s no surprise that people tuned in to the latest trends in cosmetic improvements enjoy engaging with us on social media. You have been sending your questions and comments and one message rings loud and clear:

You want a dermal filler that works, and keeps on working.

Some of you have tried injectables to keep your skin looking refreshed and rejuvenated. But then you discovered that your short-term fillers demand multiple appointments and touch ups. You told us it is just too much to handle in your busy lives. After a few appointments you are tired of the hassle, and no longer want to devote the money and time that short-term fillers require. It’s a phenomenon called filler fatigue.

In a recent survey conducted by Harris Poll, many of you—eight million of nine million
surveyed—shared that you want a longer-lasting filler.

That’s not all. The same Harris Poll survey showed that more than four in five filler users would go as far as switching providers if it meant they could get an injectable that safely gave them natural-looking improvements for years.

Bellafill is safe, and it’s the only dermal filler approved by the FDA to last up to five years. A brilliant way to combat filler fatigue!

Over that five years, you have saved yourself anywhere from 5 to 20 filler appointments
and dodged the hassle 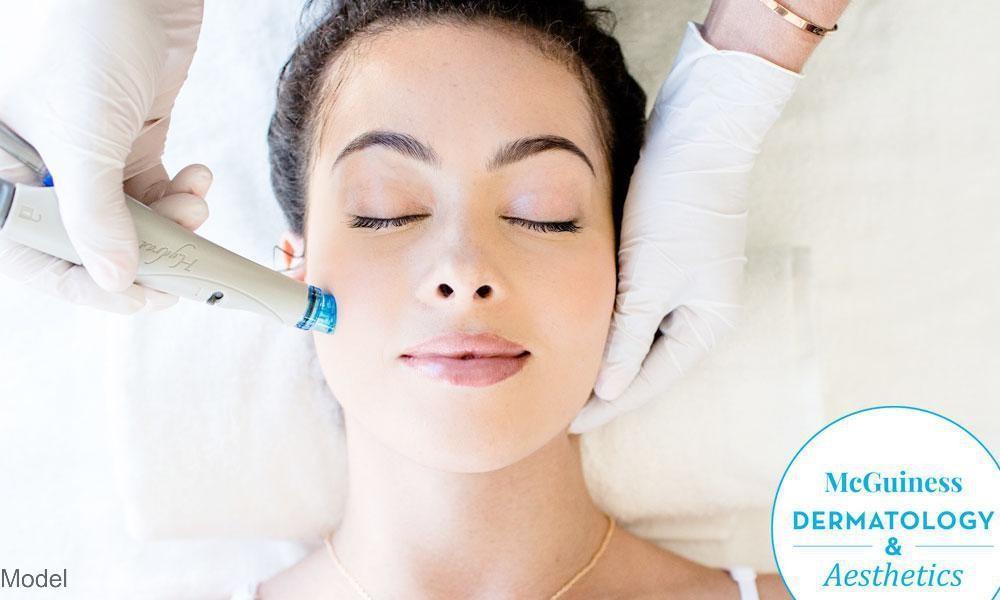 What is the HydraFacial™ Treatment?

During the HydraFacial™ process, loosened pore plugs and dirt are removed with a combination of chemicals to suction dirt and other remaining particles. This cleans the skin thoroughly and reduces the likelihood of future acne breakouts. 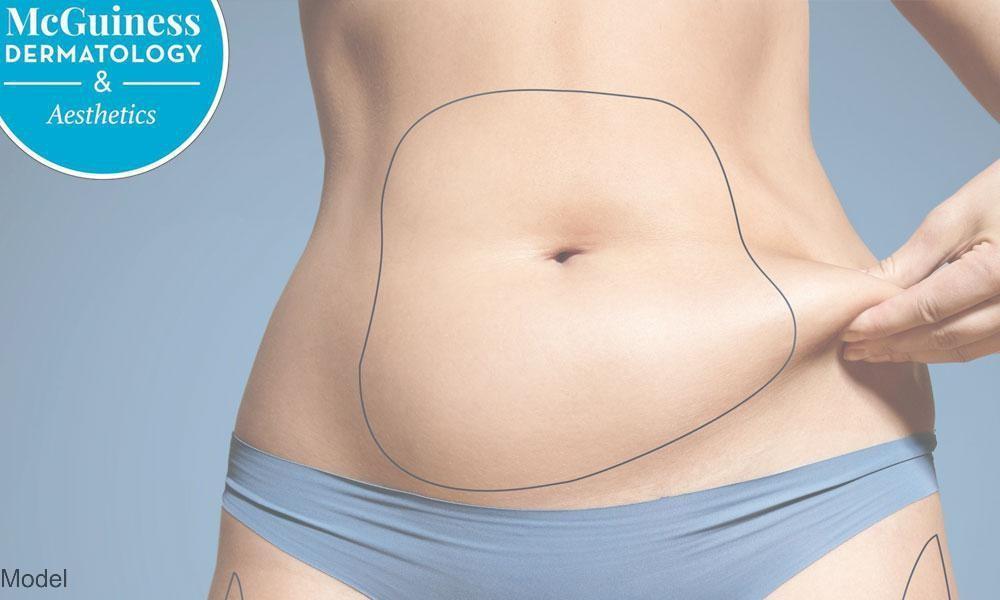 You asked for it: More about CoolSculpting

CoolSculpting® is FDA-cleared for the treatment of visible fat bulges in the submental (under the chin) and submandibular (under the jawline) areas, thigh, abdomen and flank, along with bra fat, back fat, underneath the buttocks (also known as banana roll) 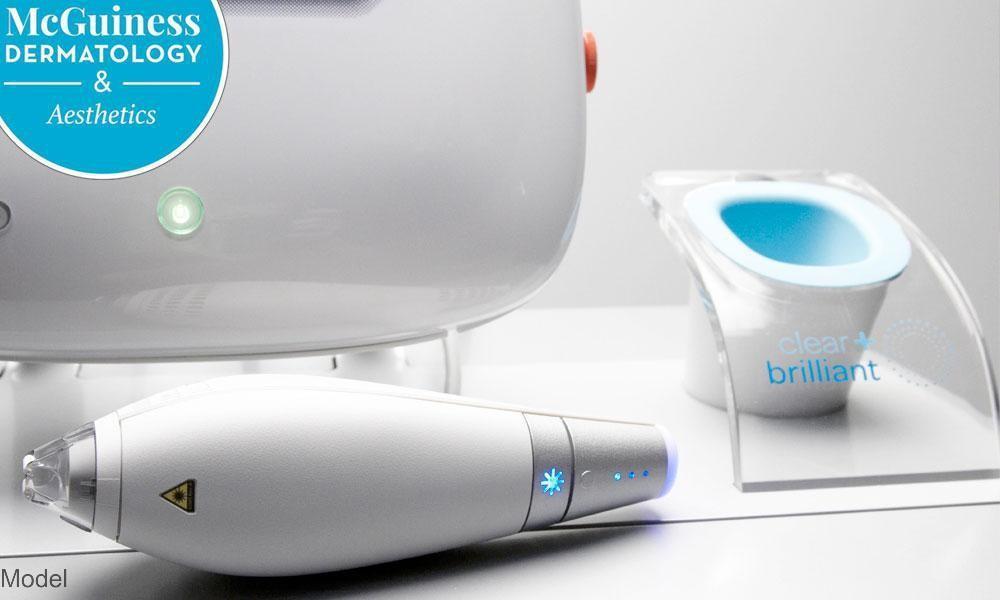 Clear and Brilliant helps to boost the skin’s health by speeding up cellular turnover. After the treatment, your skin will feel smoother and the appearance of pores and uneven texture will be reduced. 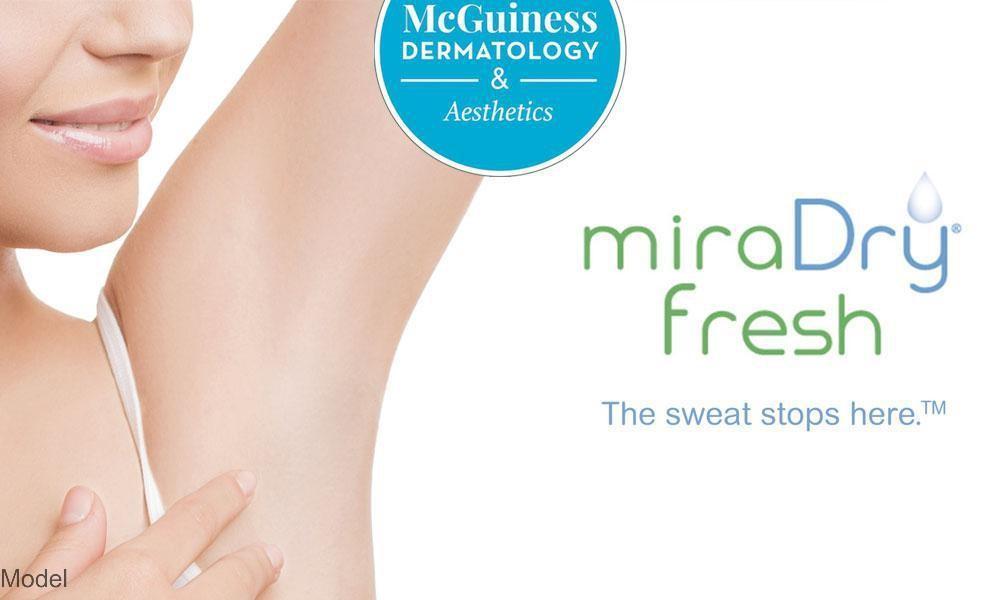 What is Miradry and will it work for me?

For one in five Americans excessive underarm sweat is a daily struggle that causes anxiety and social embarrassment. Many people do not realize that this is a treatable condition. 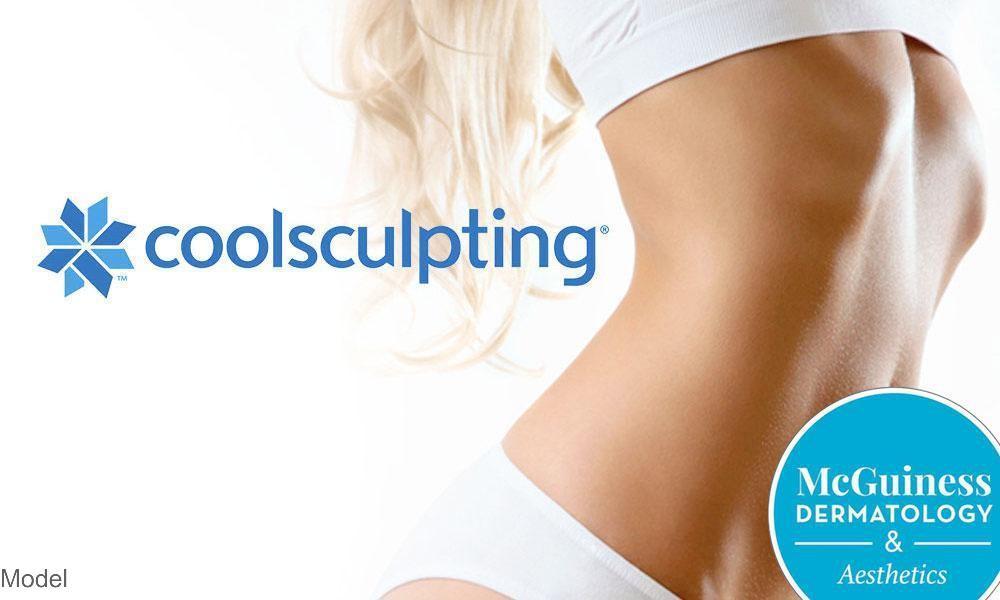 Am I A Good Candidate for Coolsculpting?

You’ve heard about Coolsculpting, a non-surgical way to get rid of unwanted, excess fat from certain areas of the body. It’s a great choice for treating the abdomen, hips or thighs. But Coolsculpting isn’t always the right choice for everyone. 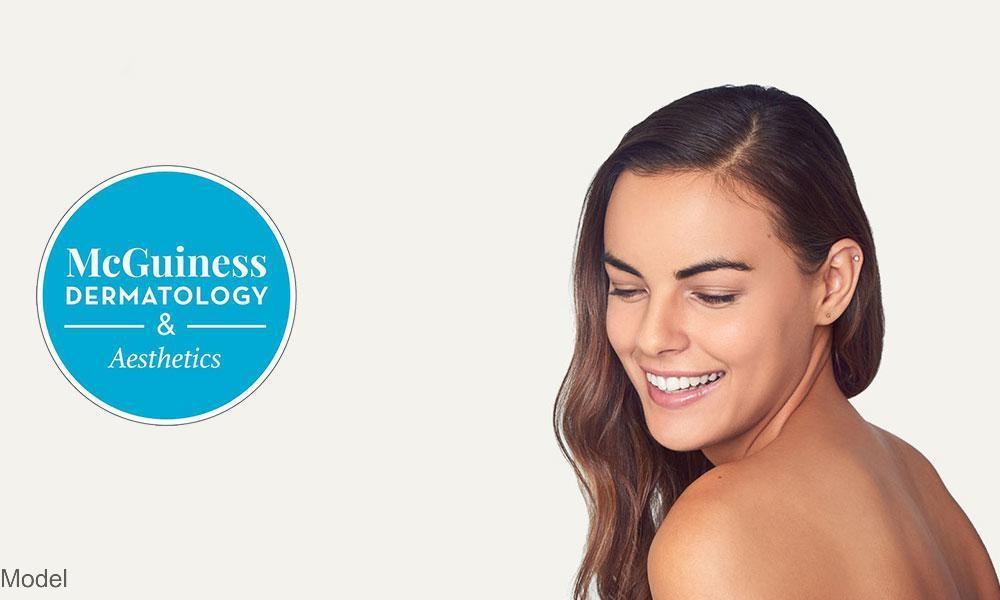 What Is Microneedling, And What Is It Used For?